Back / Home / Aerial Lifts Near Me / USA / Michigan

Aerial lifts are important to the people of Michigan for lots of reasons. Two of them are to make sure that homes and businesses receive a consistent and uninterrupted flow of electric power and information. The majority of power cables and telecommunications cable is strung overhead in Michigan, and that means that vehicle-mounted aerial lifts are required to maintain them. Michigan is a heavily populated state, with nearly ten million people who call the state home. Famous for its wild spaces, Michigan’s forests present challenges to the people who manage, tend, cultivate and protect them. Aerial lifts not only support forestry efforts in Michigan, but also municipal efforts – Street lighting, traffic signals and road signage are maintained by aerial lifts across the state. 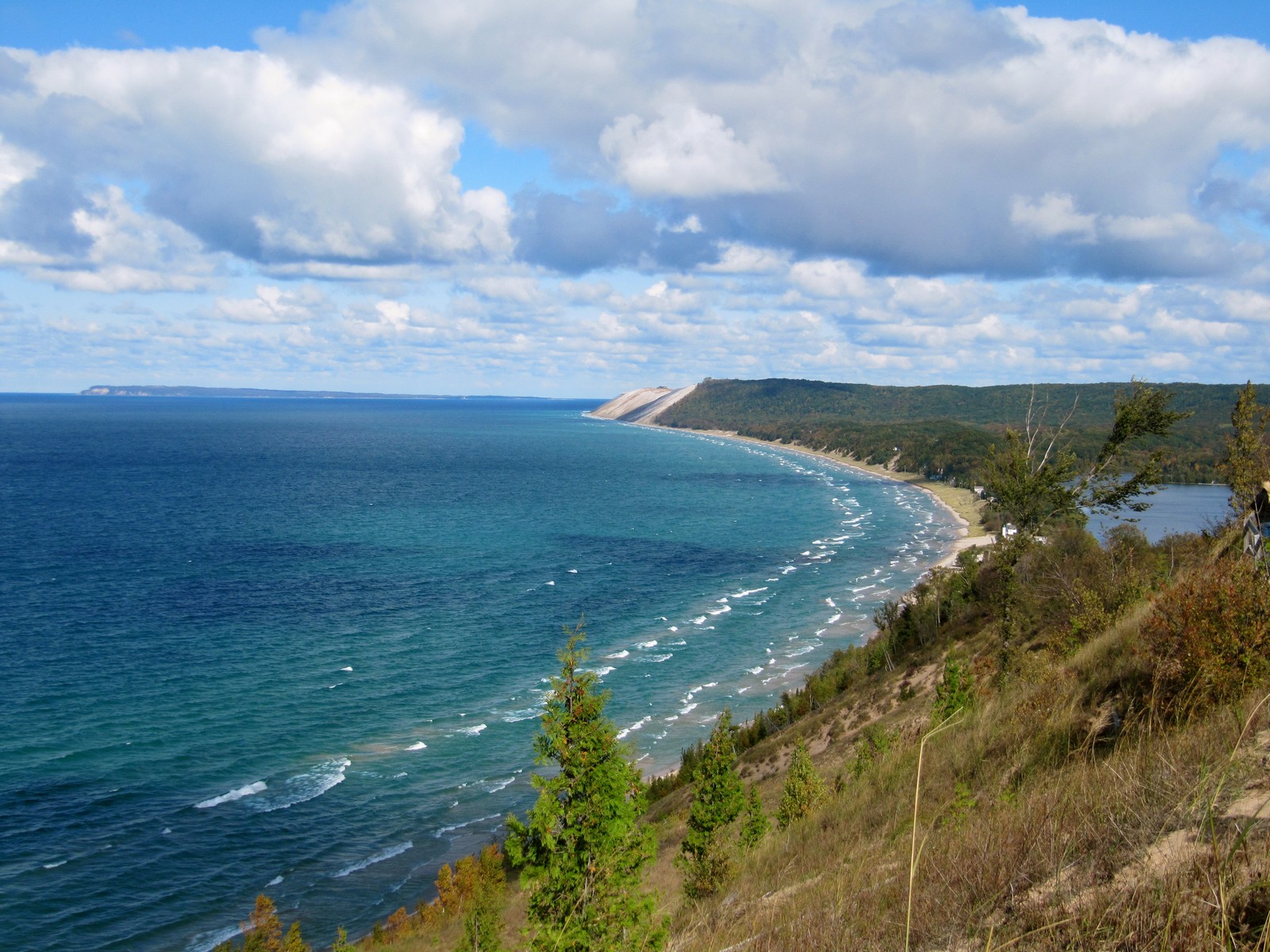 Michigan has 1.1 trillion cubic feet of natural gas storage capacity which is one-ninth of the countries total underground storage.

Below is a list of Investor Owned Utility Companies and Municipal Utilities that provide__…:: 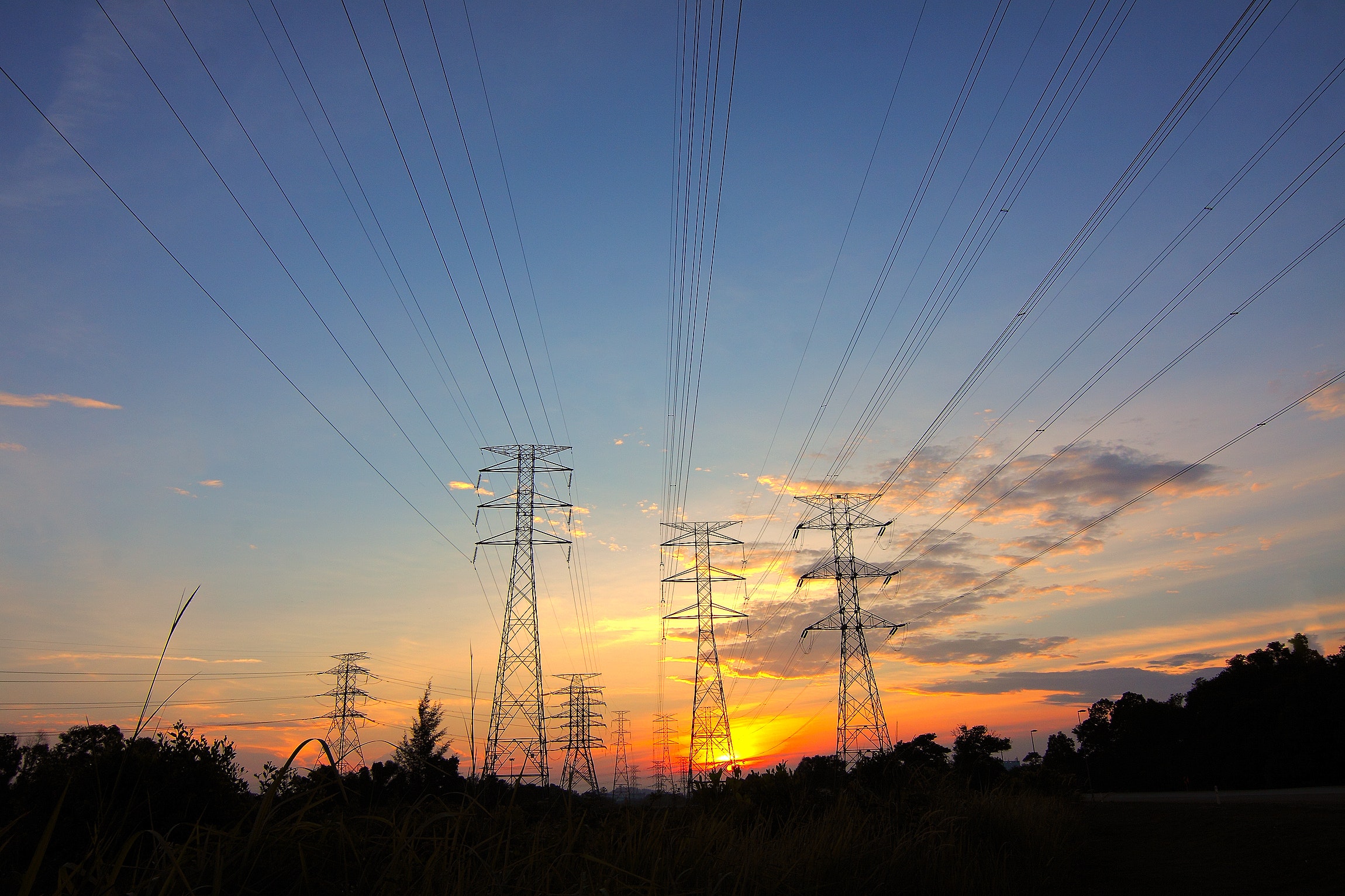 Aerial lifts are… . Versalift van-mounted aerial lifts deliver the lightest weight vehicles with the greatest payload in their peer group, while providing a 29’ working height to ensure that technicians can reach their work.

76.3% of Michigan households have a broadband internet subscription

Aerial Lifts and their applications for Forestry in Michigan

Aerial lifts that support forestry and logging efforts in Michigan need to be durable, because the work is very tough. More than 55% of Michigan’s land is covered by forest. This amounts to more than million acres of forested land. Of this land, more than 11 million acres are held by families.

Forestry bucket trucks are available to fleets that work in logging, forest management and other heavy duty applications at https://versalift.com/bucket-truck/industries/forestry-tree-care/

Mackinac Bridge is 5 miles long and it runs along I-75, connecting Michigan’s Upper and Lower Peninsulas. The largest bridge in the state is called the River Rogue Bridge. This bridge has 8 lanes for traffic, which makes the total area larger than that of the ‘Mighty Mack.’

With a population of nearly ten million people, Michigan is home to some of the country’s oldest companies and iconic brands. Attracting nearly 80,000 young professional each year, Michigan draws people who want opportunities to thrive in a place with a lower cost of living. Detroit is the largest city in Michigan. Situated on the bank of the Detroit River. It is the largest city on the northern United States border and has a population of 4.3 million, including its metro statistical area. Grand Rapids is the second largest city in Michigan and has several nicknames, including Bear City and Furniture City. Home to five of the world’s largest office furniture companies, Grand Rapids has earned that name. Lansing is the Capital of Michigan. With a MSA of roughly a half million, Lansing is a major center for American insurance, and has a rich history of educational, medical, cultural and industrial contribution.

Michigan Aerial Lift Safety is highly visible due to population density and the number of roads in the state. All safety codes are strictly enforced throughout the state, and are written to be in alignment with the United States Department of Labor’s OSHA regulations on Aerial Lift Safety.