Back / Home / Aerial Lifts Near Me / USA / Louisiana

Aerial lifts are important to Louisiana because they support the basic function of electric utility and telecommunications in the state. Aerial lifts are used by Municipal Utilities, Private Utility Companies and member-owned Rural Electric Cooperatives, and stay in service, while technicians use them to manage and maintain overhead networks of electric and data cable. There are several important applications for vehicle-mounted aerial lifts, including municipal, bridge inspection, forestry and visual communication. Louisiana has unique geographical features that make can make it challenging to maintain this infrastructure. 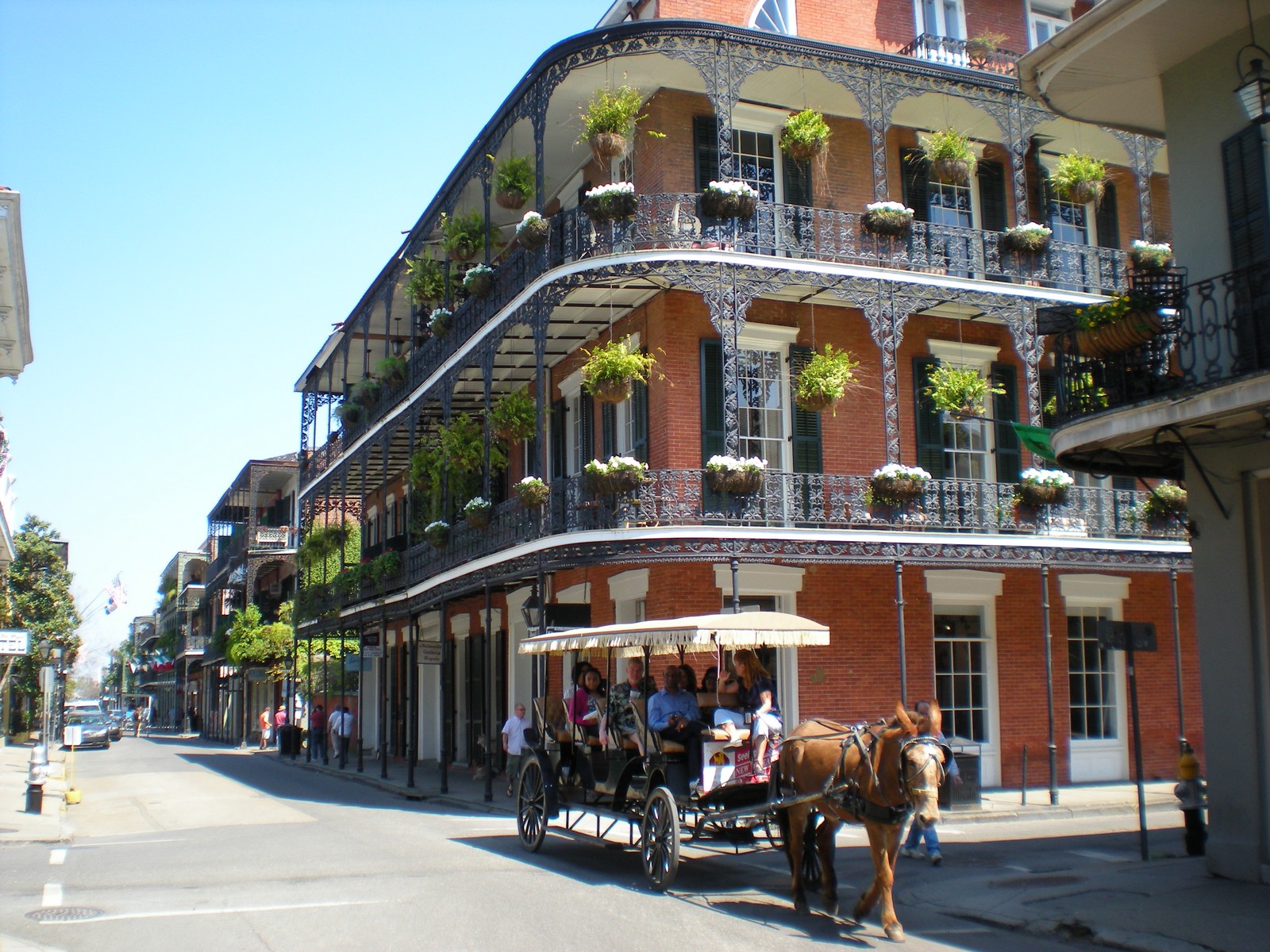 Aerial lifts support the electric utility distribution and transmission industries in Louisiana. Versalift manufactures some of the safest and most reliable insulated equipment for use in these industries. Louisiana’s 17 oil refineries account for nearly one-fifth of the nation’s refining capacity and are capable of processing 3.3 million barrels of crude oil per day. With a huge port and major refinery facilities, New Orleans is a hub for energy in the American southeastern United States.

There are several major providers of electricity in Louisiana. Aerial lifts support the work of all of these electric utility companies, including the selected organizations listed below: Aerial lifts that are built to support telecommunications fleets in Lousiana provide a lower true cost of ownership. This is because of smarter design and more reliable design. Aerial lifts that support telecommunications infrastructure must be able to reach overhead cable, store equipment and tools, and be maneuverable enough to not inhibit vehicle or pedestrian traffic.

Some of Louisiana’s Telecommunications and CATV companies include:

Bucket Trucks and their applications for Forestry in Louisiana

Louisiana’s forestlands cover 48% of the state’s area, amounting to more than 13.8 million acres. Forestry bucket trucks that can support Louisiana’s paper, lumber and timber industries are available to fleet and contractor customers through Versalift Southwest.

In Louisiana, the priorities of the state’s department of Agriculture and Forestry are to suppress wildfires, promote sound forest management processes, share information and enforce timber related laws.

Bridge inspection equipment in Louisiana is an essential part of safe public transit. As is the case with every United State, all of Louisiana’s bridges must be inspected at least every two years. Because there are nearly 13,000 bridges in Louisiana, that is an enormous project. The state Department of Transportation outsources bridge inspection work to qualified engineering companies, who report back on conditions, using standardized reporting formats. The Horace Wilkinson Bridge is the highest in the state and carries Interstate 10 across the Mississippi River. The Lake Pontchartrain Causeway is the longest bridge in the country. On it, 40,000 people drive the 2 hour long, 25 mile route everyday

With a population of nearly five million people, Louisiana is home to one of the most famous cities in the World. New Orleans is the largest city in the state, and it has a strong multi-ethnic background, with French, Hatian, Spanish, Native American and African cultures all taking root there during the 18th century. With a booming tourism economy, and a thriving energy sector, the state is growing and capable of attracting large organizations and your professionals. Baton Rouge is the home of Louisiana State University and the it is also the state’s capital. Almost nothing is bigger than LSU football in the state of Louisiana, which unites the state’s population in pride. Baton Rouge is a research center and the furthest north port on the Mississippi River to be able to handle large, container-laden ships. Lafayette is the biggest city in Southeastern Louisiana. Home to a major National Guard base and University, Lafayette supports 500,000 people in its metropolitan statistical area.

Louisiana Aerial Lift Safety is highly visible due to population density and the number of roads in the state. All safety codes are strictly enforced throughout the state, and are written to be in alignment with the United States Department of Labor’s OSHA regulations on Aerial Lift Safety.