Back / Home / Aerial Lifts Near Me / USA / Illinois

Aerial lifts provide safety, efficiency and plenty of working height to those organizations in Illinois that support electric power distribution, wired telecommunications networks, visual communications, bridge inspection, forestry and municipal service uses. Illinois has a large population that is largely gathered in urban areas, and most significantly in Chicago. Chicago residents, and the rest of the people of Illinois, experience the ubiquitous sight of technicians operating bucket trucks along the highway or in communities around the state. Illinois electric power distribution is almost exclusively built above ground. This precipitates the need for insulated, vehicle-mounted aerial lifts that have the reach and equipment to service. Electric Power and Utility organizations are a huge business in Illinois. With a large, dense population, Illinois has a very robust electric power system. Illinois is a net consumer of energy. This is true despite the fact that the state produces one eighth of the country’s nuclear power. Additionally, Illinois has one-fifth of the nation’s demonstrated coal reserve base, second only to Montana, and is the nation’s third-largest bituminous coal producer after Wyoming and Kentucky. 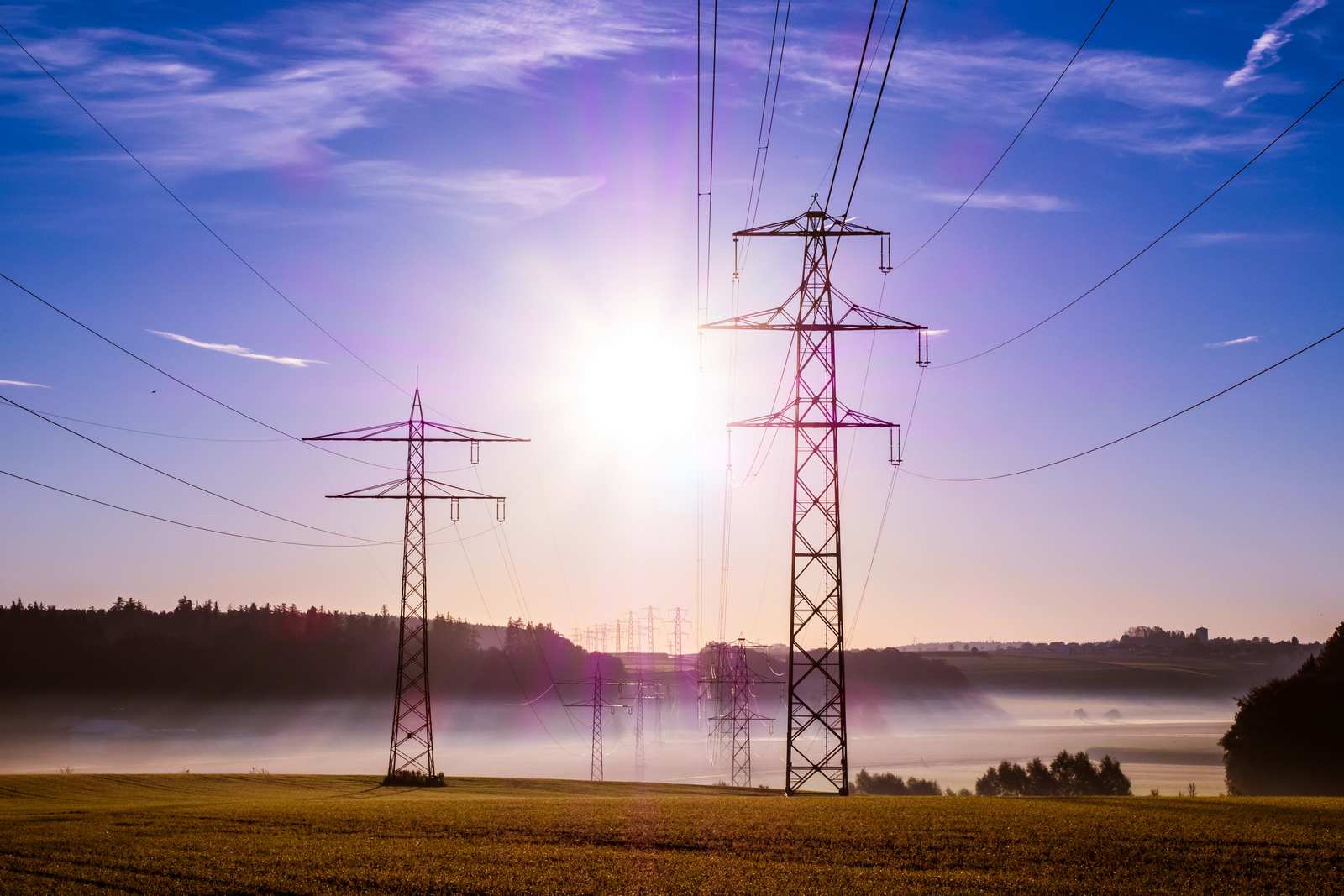 Aerial lifts support the work of all of the electric utility organizations in Illinois. While Illinois has a large population, the people are largely concentrated in urban areas, leaving huge portions of the state sparsely populated. Municipal Utilities and Investor-Owned Utility companies tend to provide homes and businesses in more densely populated areas with electric power. Rural Electric Cooperatives, which are membership-based, non-profit organizations, tend to provide electric power to rural parts of the state. As is the case with Investor Owned Utility companies, Illinois Electric Cooperatives use vehicle-mounted aerial lifts to maintain their aerial plant and stay well organized in order to provide an uninterrupted flow of electricity to their members. A registry of Illinois Rural Electric Cooperatives can be found at https://aiec.coop/. Below is a list of Investor Owned Utility Companies and Municipal Utilities that provide power to the people of Illinois:

Aerial lifts are constantly in use in Illinois, where residents have many choices of telecommunications service. It is notable that in Illinois, 100% of the state’s residents have access to mobile broadband service. The state has more than a dozen significant providers of telecommunications services and cable TV, including Comcast, Birch and Frontier Communications, each of which is a significant player. Aerial lifts that are built for telecommunications fleets must be able to hold equipment, tools and merchandise, while also providing technicians with the vertical reach they need to perform their tasks. Versalift van-mounted aerial lifts deliver the lightest weight vehicles with the greatest payload in their peer group, while providing a 29’ working height to ensure that technicians can reach their work.

With a population of nearly thirteen million people, Illinois is home to Chicago, one of the world’s great cities. Renowned for its art, culture, cuisine and people, Chicago is a global hub for finance, commerce, industry and technology, and is located in Cook County, where more than half of all Illinois residents live. Aurora is the state’s second largest city, exiting as a Chicago suburb. Aurora was one of the first cities in the United States to build an all-electric street lighting system. Springfield is the state capital of Illinois, and home to the seat of the state government.

Illinois Aerial Lift Safety is highly visible due to population density and the number of roads in the state. All safety codes are strictly enforced throughout the state, and are written to be in alignment with the United States Department of Labor’s OSHA regulations on Aerial Lift Safety.

Aerial Lifts and their applications for Forestry in Illinois

Aerial lifts that are purposed to support forestry and tree care initiatives in Illinois vary widely in how they are used, and where they are deployed. Private land, public spaces, urban forests and suburban parks require the occasional use of vehicle-mounted aerial lifts. Tasks include removing trees, pruning trees, various treatments to protect from invasive species and fire mitigation. Telecommunications and electric power distribution companies also regularly use vehicle-mounted aerial lifts for vegetation management applications. Within the state, the Department of Natural Resources works to maintain, protect and conserve all forests: both public and private. Their goal is to ensure that future generations get the opportunity to experience the social benefits of a healthy forest ecological system. Federally designated  forests in Illinois include Shawnee National Forest and Hoosier National Forest.