Back / Home / Aerial Lifts Near Me / USA / Indiana

Aerial lifts perform functions that make life pleasant and productive for the people of Indiana. Aerial lifts are used to maintain overhead networks of electric power cables and telecommunications cable. Additionally, in Indiana, specially equipped versions of these vehicle-mounted aerial lifts are used in forestry, bridge inspection, sign and traffic light maintenance and wind turbine maintenance. The state of Indiana has a large population of greater than six and a half million people who live in cities, towns, rural communities and suburbs. Indiana has four cities with a core population of 100,000 or more, while the Indianapolis MSA boasts a population of well over a million people. Aerial lifts serve the entire population of Indiana, whose demand for electric power and the free flow of data and information powers their success. 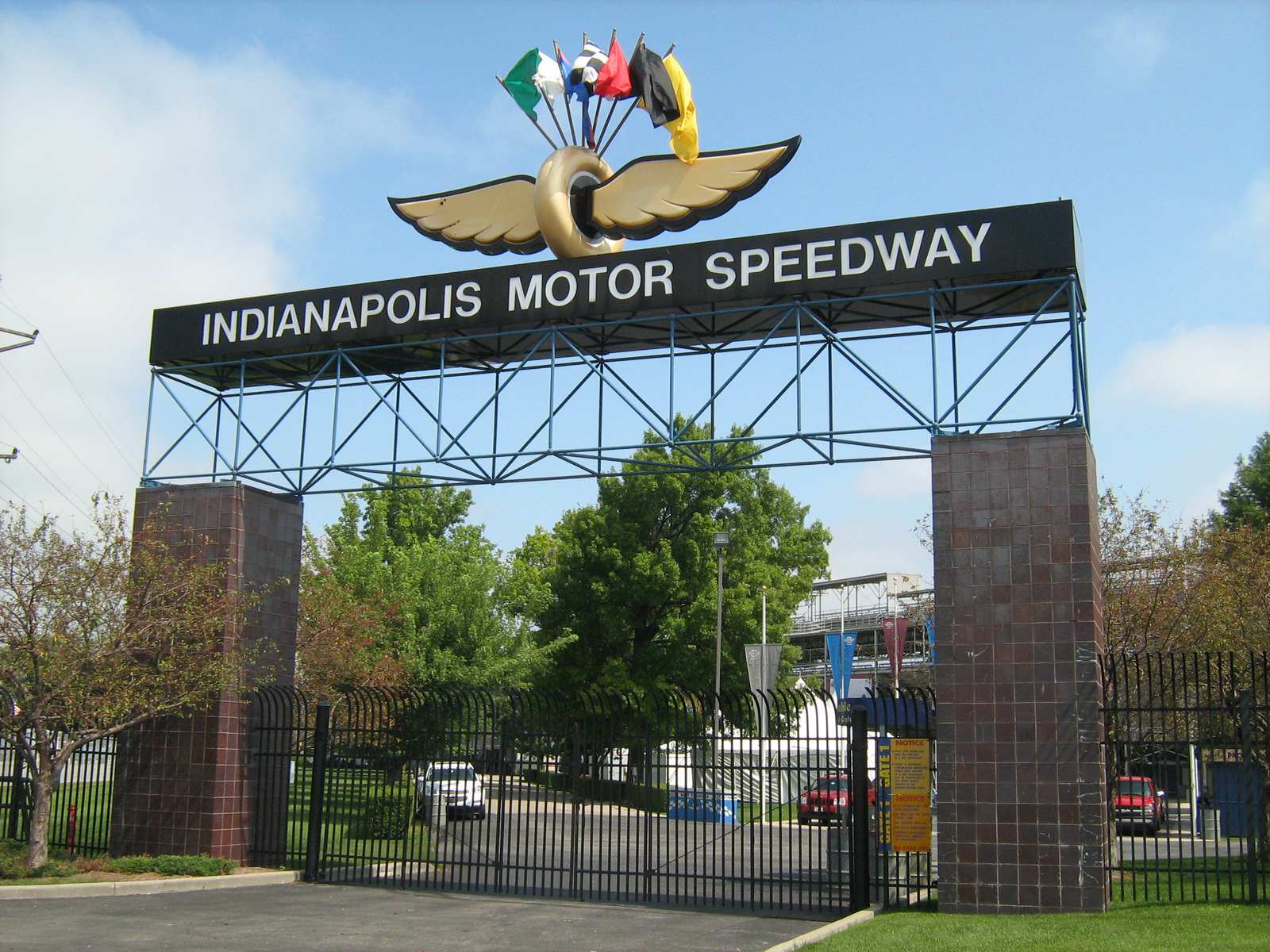 Aerial lifts that are designed and built to manage or maintain electric utility infrastructure are available to fleet organizations such as Investor-Owned Utilities and Rural Electric Cooperatives in the state of Indiana. Available through utility equipment distributor Utility Truck Equipment in Circleville, Ohio, Versalift insulated aerial lifts are safer where it counts. Indiana has a large population that is served by major power providers like Duke Energy and AEP, and it is also served by local and municipal electric power organizations. Electric power transmission infrastructure is important everywhere, but it is especially crucial in Indiana, where greater than 50% of all power is used by the industrial sector, which includes agriculture. Wind energy generation accounted for 5% of the states total electricity generation. This is a major step forward for renewables, as Indiana is the third largest consumer of energy from coal in the United States. Versalift aerial lifts support the infrastructure that allows inexpensive and uninterrupted flow of electric power to Indiana businesses and homes. Aerial lifts support the work of all of the electric utility organizations in the state of Indiana. Three major suppliers of electricity to consumers and businesses are American Electric Power, Duke Energy and Indiana Power & Light. Versalift continues to work closely  with Municipal Organizations, Investor Owned Utility companies and Rural Electric Cooperatives in order to design, deliver and service the safest and most reliable insulated, vehicle-mounted aerial lifts available on the market today. Indiana’s largest providers of electric power include:

Van-mounted aerial lifts are among some of the more common fleet vehicles for Indiana cable television and broadband providers. Telecommunications providers are There are over 800,000 people in Indiana that have access to only one wired provider leaving them without any option to switch. Another 250,000 people in Indiana don’t have any wired internet providers available where they live.

With a population of greater than six and a half million people, Indiana is home to many of America’s leading manufacturers of steel, heavy machinery and automotive equipment and parts. While the state has seen the fastest growth in the service economy, it is a top American state for manufacturing, mineral extraction and energy. Indianapolis is the capital and populations center of Indiana. Home to the Indianapolis Speedway, one of the world’s most famous and storied racetracks, Indiapolis also has two major professional sports franchises In the Indiana Pacers and the Indianapolis Colts.  Fort Wayne was initially built by the US Army and is located on the Ohio border, and is the second largest city in Indiana by population. Evansville is the business, medical and cultural hub of southern Indiana.

Indiana Aerial Lift Safety is highly visible due to population density and the number of roads in the state. All safety codes are strictly enforced throughout the state, and are written to be in alignment with the United States Department of Labor’s OSHA regulations on Aerial Lift Safety.

Bucket Trucks and their applications for Forestry in Indiana

Aerial lifts that are built to conduct forestry and vegetation management tasks must be durable and dependable in rugged environments. The Indiana Division of Forestry educates the public to promote care and concern for the natural environment and its management. There are several fleet and contractor organizations in Indiana that perform tree care, forestry and vegetation management tasks, using vehicle-mounted aerial lifts. Interestingly, Indiana has approximately 4.7 million acres of forest land and 4.6 million acres of timberland. Almost all of Indiana’s timberland is owned by private citizens and businesses. Tree care aerial lifts by Versalift are built to spec and delivered with the safest and most reliable aerial lifts available on the market.

Aerial lifts make the challenge of inspecting bridges much more simple.  Bridge inspection equipment in Indiana is used to inspect, maintain and repair the more than 18,000 bridges across the state. The Indiana Department of Transportation owns about one third of the bridges in the state, with the majority of the rest owned by municipalities and counties. Indiana is required to submit a report on the state of its bridges to the federal Department of Transportation every other year. One of the oldest bridges in the state is Adams Mill Covered Bridge in Cutler, IN, which was built in 1831 and was just restored in 1999. With an annual bridge budget of approximately $400 million, INDOT inspects and maintains what it can, and it hires contractors to inspect and maintain the rest. For market-leading innovations in bridge inspection equipment, visit https://aspenaerials.com.