A Conversation with James Christian about the Inspiration for SlopeMax®

Versalift engineers know that aerial lift operators face serious challenges when they set up their equipment on a slope greater than five degrees. In a conversation with James Christian, VP of Engineering for Versalift, he discusses the inspiration for SlopeMax®, Versalift’s newest safety innovation that was designed to specifically address this challenge.

Versalift Innovates for Greater Safety with the SlopeMax® Safety System

ANSI has allowed manufacturers to build equipment for use on slopes of greater than five degrees. This change is significant, because the standards haven’t changed in more than thirty years. “The five degree slope standard really came through ANSI in 1969 and again in 1990,” said Mr. Christian. “Recently, ANSI opened that issue up to the manufacturer. So we asked our engineering team, ‘What can we do with this? Let’s make something better, and give more flexibility to the user to actually get the job done.’”

SlopeMax® is Versalift’s newest safety system, made of angular sensors that keeps bucket truck operators safer by measuring the aerial base angle and lower boom angle relative to horizontal, and by limiting the horizontal reach via the lower boom function whenever it is necessary. This allows work to be completed in hilly and mountainous areas.

“We made SlopeMax® as simple, durable and inexpensive as possible.”  – James Christian, VP Engineering Versalift

“The logic behind SlopeMax® is, if we can limit the overturning moment on the truck, our customers can start working on higher slopes of up to ten degrees. When operators pull up to a work site, SlopeMax® first identifies the slope. If they’re at zero to five degrees, there’s no limit on their full function all the way up, just like normal.” SlopeMax® is invisible to the operator and functions as a passive safety system.  “When working on a slope of between five and ten degrees, SlopeMax® kicks in, and as the operator raises the lower boom at steeper slopes, the system will automatically shut the control off before the lower boom gets all the way to the top. By limiting lower boom function, there is a lower possibility of overturning. Now, operators are able to safely use our equipment on these higher slopes.”

There is a lot of risk in work areas where the slope is greater than five degrees. These locations exist across the country, because electricity and telecommunications poles are not always accessible from level ground. “When working in regions with steeper grades, operators want to make sure that the boom doesn’t bounce, or worse, the unit doesn’t tip over.” Mr. Christian understands that equipment has to be tested at the work area. Noting that if an operator doesn’t set it up right, a boom can bounce while operating on a slope, which is very dangerous. “A technician wants smooth operation and to limit the overturning moment to keep his truck from obviously turning over,” he said. 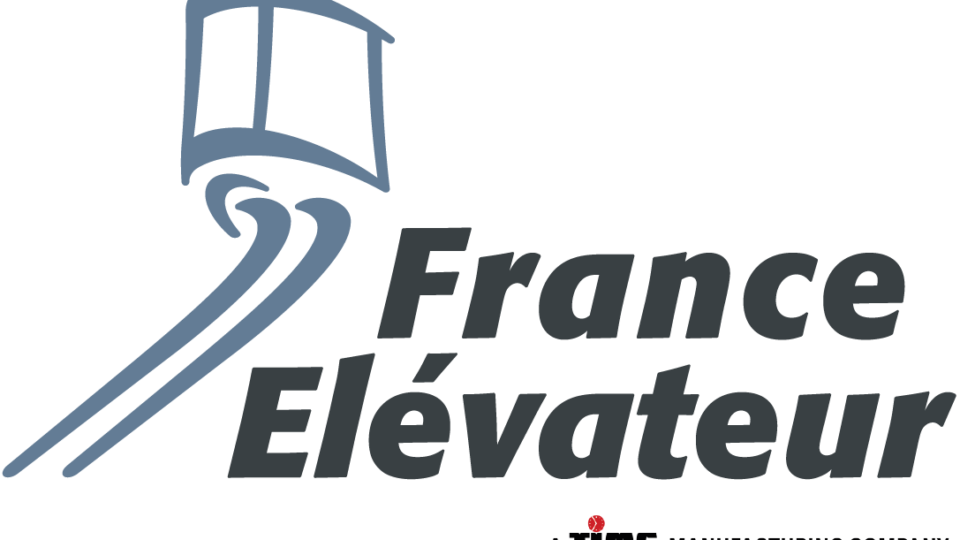